While listening to NEUROSIS’ discography in chronological order, their sound gradually shifts in a very steady and somewhat seamless progression with each record, though their first few albums are undoubtedly cut from their 80s punk influences and surroundings. The Word As Law was initially released on vinyl only in 1990 through Lookout! Records, alongside the likes of Operation Ivy, Green Day, Screeching Weasel, and other Bay Area punk acts of the time. Upbeat rhythms and enraged vocals fuel The Word As Law, the record picking up where their Pain Of Mind debut’s ripping punk sound left off, while the band simultaneously began experimenting with more dissonant, melancholic, and demoralizing tones that would carve the foundation for their next few albums and their signature sound.

NEUROSIS had yet to infuse keyboards or synthesizers into the mix when The Word As Law was recorded by Mark Lemaire at Sound & Vision in San Francisco of December 1989. The blend of vocals delivered by guitarist Scott Kelly, bassist Dave Edwardson, and new inductee on this album, guitarist Steve Von Till, driven by the powerful rhythms of drummer Jason Roeder, coalesce to formulate an eerie and original sound on The Word As Law, which results in the album’s cult status as an incredibly groundbreaking album for countless crust punk, hardcore, and experimental metal artists worldwide.

"I still remember the first time I heard The Word as Law, shortly after it was released in 1990. From the first chords of “Double-Edged Sword” I was hooked – the sounds seemed to send some sort of powerful electrical current coursing through my body – and by the time the feedback faded out at the end of “Blisters” I was emotionally spent. I had never heard anything like it: The Word as Law completely changed my understanding of three different musical genres – punk, hardcore, and metal.

The record blends elements of all three. There is the raw moodiness of punk. The ferocity and anger of hardcore. The musicianship and dynamics of metal. But The Word as Law transcends all those labels, in the process creating something utterly unique.

It hit me on so many levels. It spoke to the anger I had as a young punk, my sense that I was trapped in a dog-eat-dog world of relentless capitalist competition, my alienation from the broader society. But it also resonated on a deeper level. My father killed himself when I was a teenager, leaving me mourning, feeling as if I were surrounded by a thick fog of despair. The Word as Law is not happy collection of songs, but it played this incredibly positive and cathartic role in my life. Listening to it over and over, gave me an odd sense of comfort. I realized that I wasn’t the only person struggling with deep emotional turmoil and found myself slowly working through the anger and grief that had enveloped me.

More than 25 years later they are still my favorite band. And I still try to attend every Neurosis show I can.

The Word as Law was a massive influence on an entire generation of bands including my own, Econochrist. It’s the bridge to what Neurosis would become in later years. So put it back on your turntable. Step to the front the falling is today." - Ben Sizemore

The 2017 reissue of The Word As Law was completely remastered by Bob Weston at Chicago Mastering. The album's cover artwork has been reworked by Neurosis' former live visual architect Josh Graham to match the previous reissued titles. 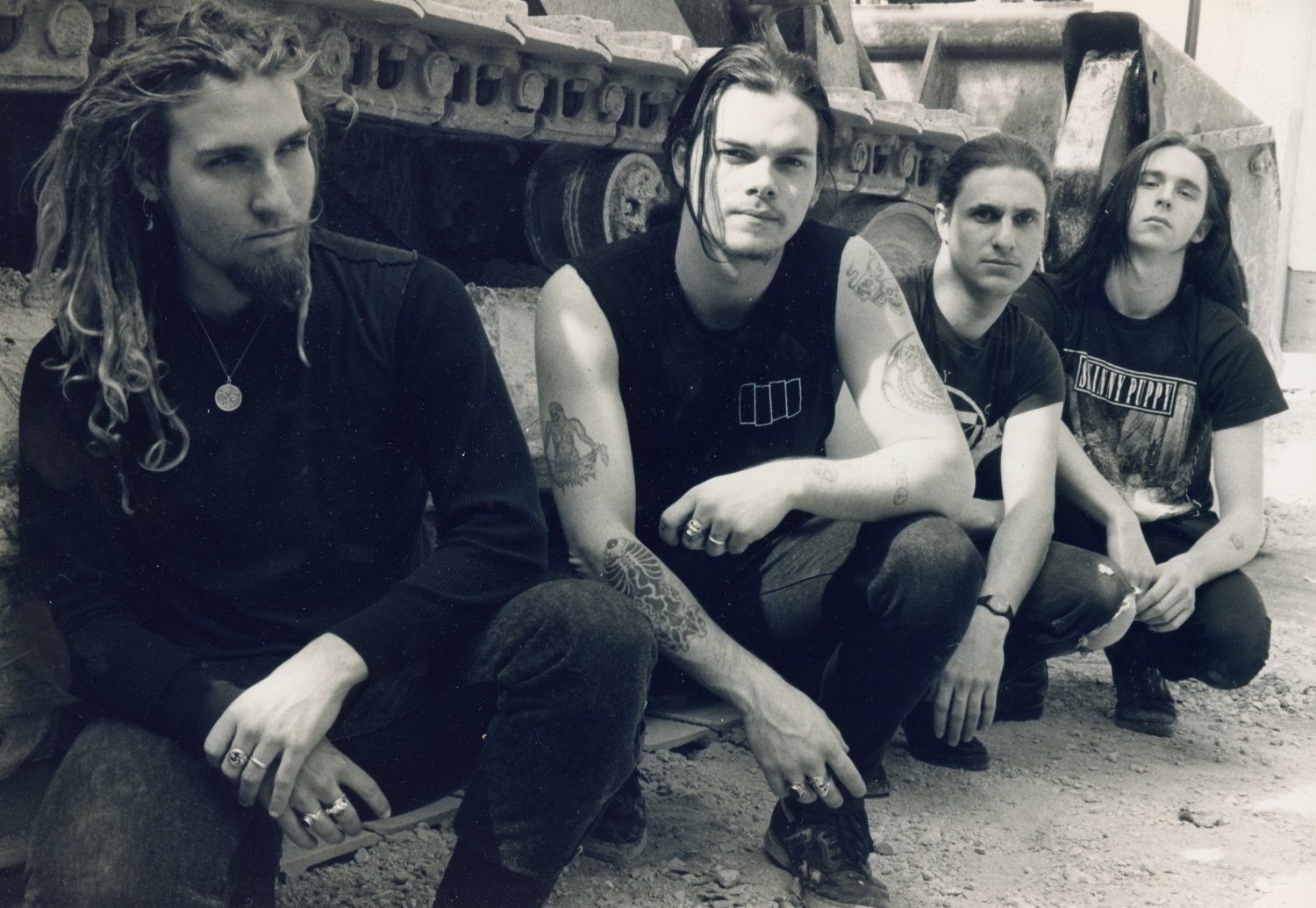